10.4 million euros in aid for the Social Economy 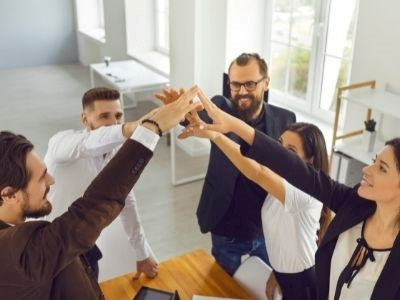 The budget for these public aids is consolidated with €10,438,000, a figure that doubled its volume in 2021, thus reflecting the importance that the ministry attaches to supporting and visualizing the work that the self-employed and social economy entities have been carrying out.

This production model provides sustainable and inclusive growth, combats social and labor poverty, is committed to preserving the environment while encouraging local, regional and rural development.

The range of possible beneficiary entities of this call includes associations, foundations and universities connected to the Social Economy.

The actions promoted are aimed at promoting the culture of entrepreneurship both from the self-employment, such as through the constitution of cooperative societies that act in fields related to assistance services for the elderly, the improvement of the environment, sustainable development and the improvement of living conditions in rural areas, but also those related to housing and consumer cooperatives.

Another of the lines of action of these grants is to facilitate the incorporation into the labor market of people with disabilities or at risk of social exclusion.

The development of plans to facilitate the generational relief and the incorporation into the labor market of women and of the groups with greater difficulties of access such as young people, long-term unemployed people or people over 45 years of age can also apply for this aid, as well as actions aimed at supporting the digitization and economic sustainability of entrepreneurs, self-employed people or promoters of the Economy Social.

The promotion of real and effective equality between women and men is also likely to opt for the grants called.

Promotion of associationism of young people

Application period until May 18.

Bases of the call